How Children View Race and How to Support Them 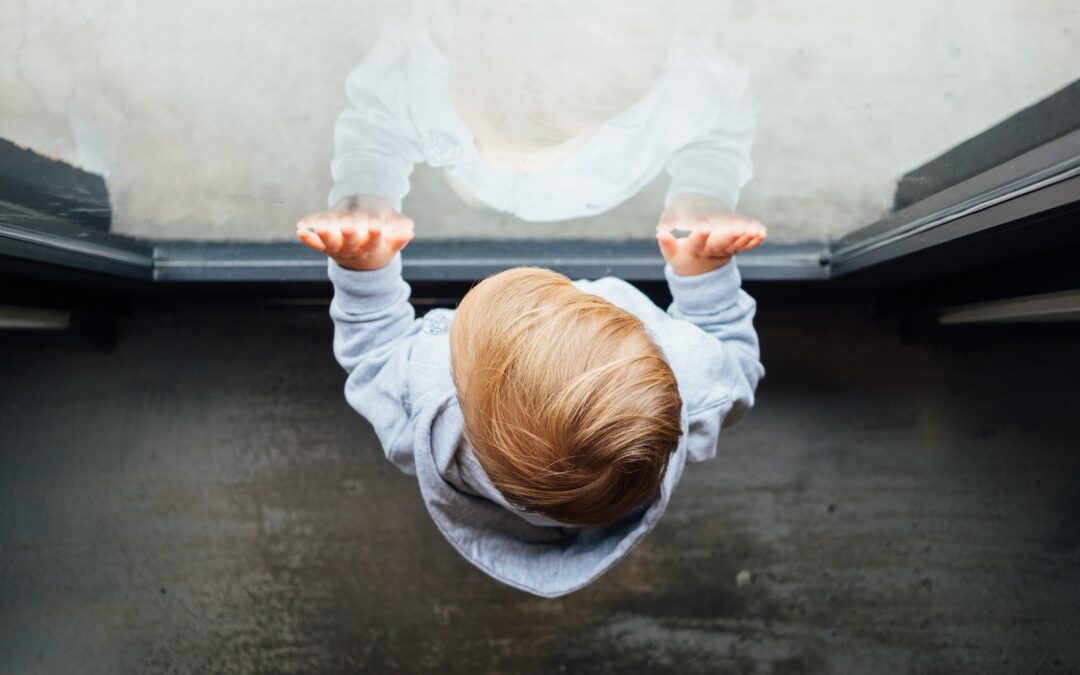 How Children Relate to Race

These beliefs have been proven incorrect by social scientists since the 1940s. Worse, these beliefs keep us from honestly addressing racism with children.

A First: The first study addressing this issue is the famous “Doll Test” (Clark & Clark 1947). Drs. Clark demonstrated that children as young as three show a preference for white dolls, associating them with positive characteristics. It is important to note that the children were African American. Drs. Clark saw proof of integrated low self-esteem among young African American children.

Findings: Children integrate the explicit and implicit racist ideas and imagery that surround them.

Another important study: (Monteiro et al 2009) involved 283 White children aged six to seven and nine to ten years old. The children were asked to allocate money to White and Black children sometimes with a White adult in the room and sometimes with no adult in the room, to see if having an adult present influenced their behavior. The presence of an adult is viewed as an expression of an anti-racist social norm. The researchers found that the younger group of children aged 6- to 7-year-old discriminated against Black children in both conditions, while the older group discriminated only when no adult was present.

Findings: The conclusion is that older children learned to hide racism from adults.

Here is the foundation we are working from:

So, how can we support children?

Practice the Five Habits with the Children in your life!

We were not taught skills for addressing these issues. We need to break the cycle of racism by creating a new culture of awareness that builds inclusion, equity, courage and honesty for all people. The Five Habits offer a framework towards that shift.

Here is how it can work:

This is a dance where perfection does not exist, so do it your own way. At first it will feel bizarre, but as you practice talking about it regularly, you will find your unique way to bring up this important issue.

The goal is for children to feel safe enough to work through their prejudices with us without feeling guilt or shame.

Why and How to Talk to Young Kids about Race. Dr. Russel, EmbraceRace (2021).